May 9, 2014       Unravelling Mysteries
Mystery of Mother Shipton's
THE LAST PROPHECY
Mother Shipton was a practicing Wiccan who was oppressed and eventually bruned at the stake.  For the Inquisition and the witch hunt that fed paranoia about simple alternative lifestyles as an evil practice whose practitioners must be put to death, many innocent women were harmed just because they were different from an oppressive hierarchy of powers that believed it could do anything it could in the name of God. 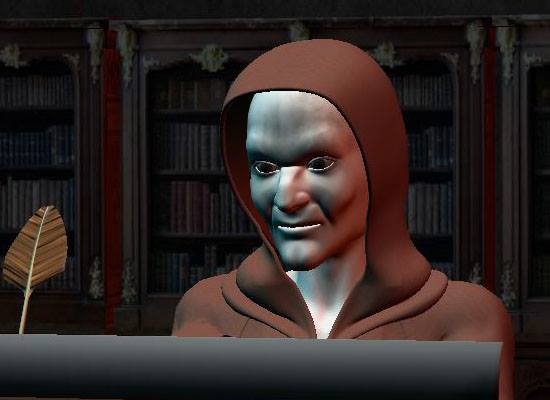 WIccan seer, Mother Shipton had prophecied the future in the
manner of rhyiming poems, a technique used for remembering
a story or an epic better as it is handed down through oral tradition.

Before she was murdered, an event even she predicted, Mother Shipton was a clairvoyant woman who had visions of the future and related them in the only way people of her time knew how.  By describing them as best as she could and relating them in a storytelling narrative that can be esily remembered.
Here is one of her famous predictions, also called The Last Prophecy.  There are clergymen who will warn people with their oppressive dogma saying that a little knowledge is dangerous, before they proceed to wipe out all heretics.  On the other hand, being forewarned of some events may help us recognize the signs when they are about to happen and as the Lord himself has teached:  6 of the 12 handmaidens of the Lord were prepared...
Shipton does NOT teach people to move away from the Lord, as you can see from beginning to the end, but warns them of events to keep watch for to avoid disaster....

In nineteen hundred and twenty-six
build houses light of straw and sticks.
For then shall mighty wars be planned
and fire and swords shall sweep the land.

When pictures seem alive with movements free,
when boats like fishes swim beneath the sea.
When men like birds shall scour the sky.
Then half the world, deep drenched in blood shall die.

For those who live the century through
in fear and trembling this shall do.
Flee to the mountains and the dens
to bog and forest and wild fens.

For storms will rage and oceans roar
when Gabriel stands on sea and shore,
and as he blows his wondrous horn
old worlds die and new be born.

A fiery dragon will cross the sky
six times before the earth shall die.
Mankind will tremble and frightened be
for the six heralds in this prophecy. 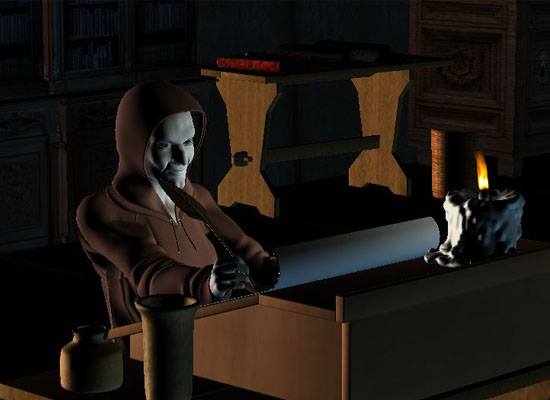 For seven days and seven nights
man will watch this awesome sight.
The tides will rise beyond their ken.
To bite away the shores and then
the mountains will begin to roar
and earthquakes split the plain to shore.

And flooding waters rushing in,
will flood the lands with such a din
that mankind cowers in muddy fen
and snarls about his fellow men.

He bares his teeth and fights and kills
and secrets food in secret hill
and ugly in his fear, he lies
to kill marauders, thieves and spies.

Man flees in terror from the floods
and kills, and rapes and lies in blood
and spilling blood by mankind's hand
will stain and bitter many lands.

And when the dragon's tail is gone
man forgets and smiles and carries on.
To apply himself - too late, too late
for mankind has earned deserved fate.

His masked smile, his false grandeur,
will serve the gods their anger stir
and they will send the dragon back
to light the sky - his tail will crack.
Upon the earth and rend the earth
and man shall flee, king, lord and serf.

But slowly they are routed out
to seek diminishing water spout
and men will die of thirst before
the oceans rise to mount to the shore.
And lands will crack and rend anew
do you think it strange, it will come true.

And in some far - off distant land
some men - oh such a tiny band
will have to leave their solid mount
and span the earth, those few to count.


Who survives this (unreadable) and then
begin the human race again.
But not on land already there,
but on ocean beds, stark, dry and bare.

Not every soul on earth will die,
as the dragon's tail goes sweeping by,
not every land on earth will sink,
but these will wallow in stench and stink,
of rotting bodies of beast and man,
of vegetation crisped on land.

But the land that rises from the sea
will be dry and clean and soft and free.
Of mankinds dirt and therefore be,
the source of man's new dynasty.
and those that live will ever fear
the dragon's tail for many year
but time erases memory
You think it strange. but it will be.

And before the race is built anew,
a silver serpent comes to view
and spew out men of like unknown
to mingle with the earth now grown
cold from its heat and these men can
enlighten the minds of future man
to intermingle and show them how
to live and love and thus endow.
unravelling mysteries, mother shipton's final prophecy, end of the world mysteries, apocalyptic visions, interesting doomsayers, apocalypse scenarios