The Big Bang Never Was

February 25, 2016       Curious Mind
The Big Bang Never Was
Let there be LIGHT!
Traditional astrophysicists and space scientists believe in the theory that everything is observable physical mechanics and have for decades been trying to fit the Big Bang theory as the backbone idea for the universe coming into being.  The Big Bang theory claims that the universe started out as an infinitely dense point in space called a singularity, which exploded and created space  and stars where there was no space and stars before.  A continually expanding universe. 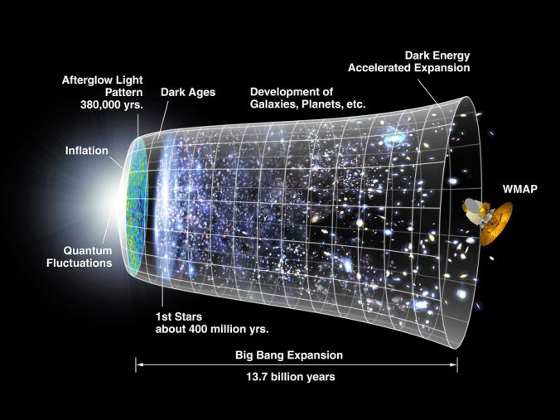 Trying to reconcile the laws of physics with the properties of a supposed singularity has created plenty of problems that make the match extremely unwieldy according to Einstein's equations of general relativity.

Nassim Haramein, the Director of Research for the Resonance Project, a rather mystic-leaning pseudo scientific movement, has proposed an alternative unified field theory to explain the universe to reconcile the universe with one proven concept that is the foundation of all physics science: "For every action there is an equal opposite reaction." If the Big Bang did occur, something or some force should have spurred into being that could be identified and quantified better than the singularity idea.

New research eventually renders age-old ideas obsolete.  Like when the earth was believed to be the center of the universe, until a scientist produce observable facts to prove otherwise.  Wouldn't that dude from that Cosmos TV series be sooo disappointed to have been puffing up about the one thing you can always be sure of: Science---disproving the Big Bang event?


The Universe Is Always

According to new research from this generation of physics scientists, the universe might have existed forever. Saurya Das from the University of Lethbridge in Alberta, Canada, co-author of one study, has been reported by phys.org showing quantum mechanics as proof that the universe could have always been there--with no Big Bang to boot it into existence.  Das has a paper that shows how a theoretical quantum particle called gravitons, which has no mass but affects the force of gravity and can exist at any temperature forming a quantum fluid at any time and point in the universe.  What is regarded as empty space is actually an energy system yet to be quantified with new math models.  The new thinking was applied using theories about quantum gravity and the results of preliminary models already match current astrophysics models of Einstein's theory of general relativity. 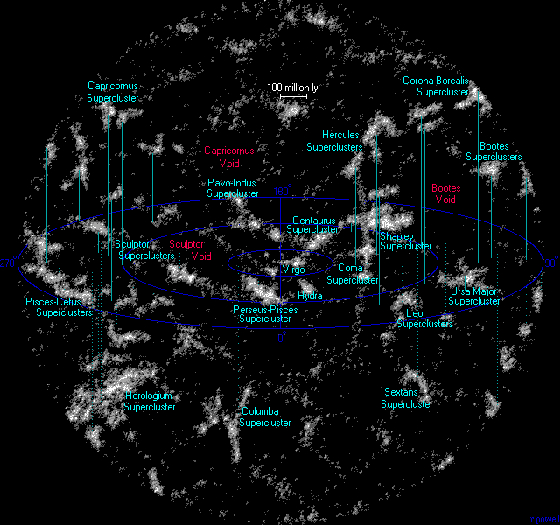 Image Credit: Richard Powell    Creative Commons CC  BY-SA 2.5
Gravitons are in those bubbles of empty space, keeping star clusters
intact and being the 'sea' of quantum fluid where all matter and
heavenly bodies 'float' in space.  Map of Universe at 1 billion
years away.
Just a few days ago, February 2016, NASA announced that gravity waves had been detected by the LIGO observatory system from the collision of 2 black holes and recorded as energy bursts from September of 2015.  When gravity is finally quantified as an energy system all its own and can be definitely measured by mathematical models by astrophysicists, this new thinking that the universe may have already and always been where it is may get more credence than an exploding dense singularity. 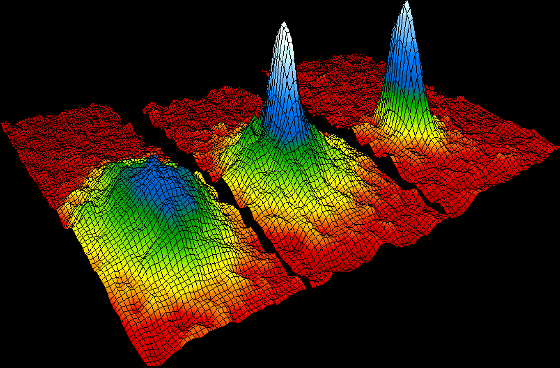 A Bose-Einstein condensate which is the theoretical state of matter of gravitons. 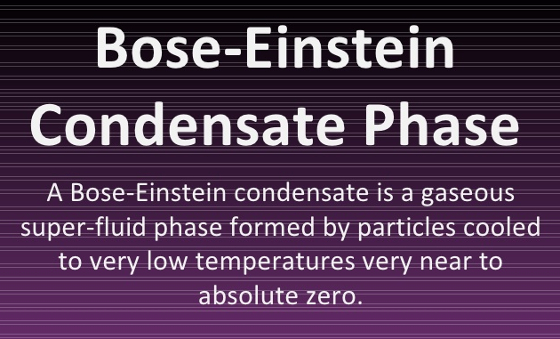