Home  »  Cutting Edge  »  Is Storytelling the Most Useful Teaching Tool or a Trap?

Is Storytelling the Most Useful Teaching Tool or a Trap? 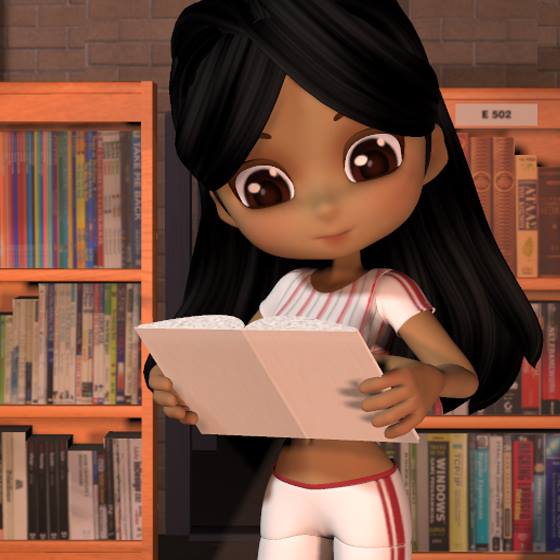 Every Guru and Motivator will swear by the method of storytelling to teach. To illustrate a point. Or to reveal an undeniable truth. And without a story to support any message, the intent or design is grasped rather loosely without the weave of a story to make a clear picture of everything.

For businesses—products, ideas, and personal brands are all evangelized using the power of story—the hook for the listener being all the human elements and emotions that they can identify with.

Humans aren’t motivated by info dumps, or dense Power Point slides, or spreadsheets packed with figures. People are moved by emotion. But the idea of storytelling as a powerful tool in motivating and engaging people into anything is only supported by just more stories.

Testimonials by people who have succeeded persuading other people by motivating them through storytelling. Is it a science of truth for strategic communications or just the latest ‘Rich Dad, Poor Dad’ rigmarole of ‘stories’ that inspire but don’t pan out.

Given the fact that the ‘Poor Dad’ idea was so persuasive that it made bestseller and people actually got sold on a spin that made the writer bankrupt in real life, makes all of us amazed at the power of storytelling to compel.

Psychological research over decades show that people’s attitudes, hopes and fears and personal values are highly motivated by story. A presentation of some made-up tale has been observed to convince people’s decisions more than writing that shows arguments and specifics to validate a message.

Are all people beguiled by the Souk trader’s tall tales?

Is the storyteller such a sorcerer to beguile so many? Psychologists Melanie Green and Tim Brock propose that immersing into fictional worlds “radically alters the way information is processed.” The more one is ‘into’ a story, the more the story changes their perceptions of facts. Highly engaged readers who are absorbed by a story are more likely to suspend disbelief and not detect ‘false notes’ or ‘inaccuracies’ than incredulous readers who raise an eyebrow at some fantastication or exaggeration—(say sci-fi films like Star Wars).

This is the telling mark about the power of story to shape and persuade attitudes. Dry factual arguments make us scrutinize detail and be critical. But getting lost in a story, one drops his wits and lets his emotions take over, seemingly defenseless to the narrative.

And the caveat about storytelling is that it really can illustrate and engage someone as well as act like a Trojan Horse, a nasty trap for the unguarded moment. Stories can be propaganda. Or as Neil Gaiman presents in one of his short stories—a real vampire lurks where one would never suspect—the host engaging you into story is the bloodsucker.

But stories function in a more noble fashion—tools for change—as Jesus’ parables for those seeking guidance—instead of hearing rules of law, the Messiah engages his flock into story so they may understand why there are rules to follow. A car salesman has a different agenda—to sell that lemon off the lot to some noob buyer.

Souk traders had it big when no one else knew better in ancient times. In recent decades, writers of inspirational hoo-doo raked in the dough. Infomercials like home TV shopping are all storyteller endorsements of overpriced doodads. As much as we want to hear great stories, don’t get hooked on hype and let your guard down. Learn to see what’s coming—the payoff of the story. And brace yourself enough to resist the lure.

But it isn’t all that bad. Neil Gaiman endorsing the Blackberry 10 shows how awesome a tool mobile is nowadays. Kickstarter is a story driven website that promises anyone with a great idea a chance to get his rig out and strike it big in a crowded marketplace. There is always a place for storytelling in conveying messages and persuading and it does much more good than it does nasty.