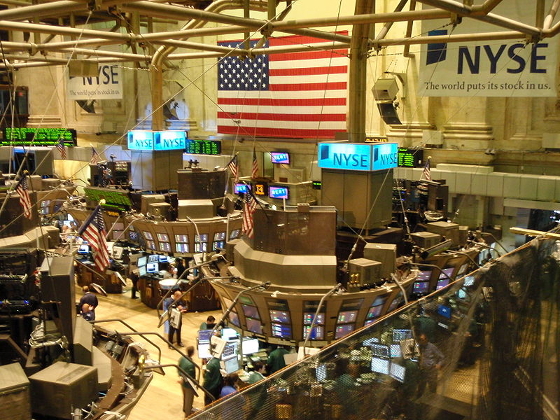 The NYSE has been running Red Hat Enterprise to manage
its operations since 2008.

Since 2006, open source computing via Linux has been in full swing showing everybody using a desktop that computing can be a freeshared resource environment as good as branded licensed software.  Linux community and corporate developers quietly put together the best tools and apps to run Linux and the perceived overwhelming advantage of MS Windows as an OS over Linux is now nil.  Linux has a huge cost advantage and the perpetual support of a dedicated user community with no accruing paid license fees for every OS upgrade.  For the branded versions of Linux, technical support is all you pay if you want professional dedicated product support, but there are no perpetual licensing fees for each product upgrade per desktop installed with Linux. 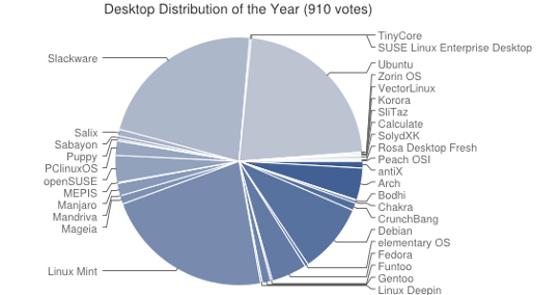 Even if Linux might seem to have a very small share of the desktop user market with just beneath 1% of the overall market share worldwide, Linux is actually being used by EVERY business entity that matters.  For business users, especially tech start-ups, bootstrapping costs are important to the decision running your business.  Given that Linux can reliably handle most of what MS Windows offers, the trade-off for a shift to open source became a no-brainer.

Here are a few of the best companies using Linux.. 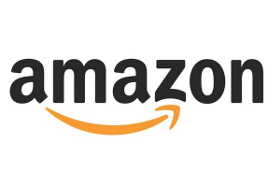 Since 2000, Amazon.com has been using Linux as part of its operations.  First trying out Linux as a desktop alternative for basic office apps among its employees, Amazon has configured their entire database and inventory system to use Linux.  According to ZD Net, in 2001, Amazon filed a document with the Securities & Exchange Commission stating that switching to Linux had saved the company $17 million.  Linux runs everything in your favorite Amazon shopping site. 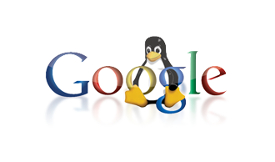 You wouldn't know that the ever-growing rooms of servers powering Google runs Linux.  Google actually pays Canonical for technical support for its Linux servers.  Not content with the UNIX server side, Google had its own software engineers tool up a home-brewed, Ubuntu-flavored distro dubbed "Goobuntu"  for use in-house among employees running desktop machines. 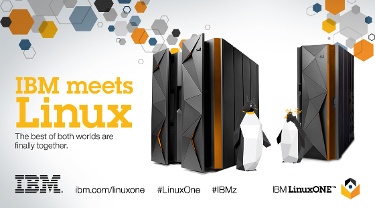 IBM is known to be a dedicated supporter as well as customer for Linux.  The company runs Linux internally on desktops and servers. In the last decade, IBM may have been the biggest financial contributor to Linux, and has committed huge technical resources to develop open source with the Linux community. IBM Power Systems are dedicated products that run Linux. 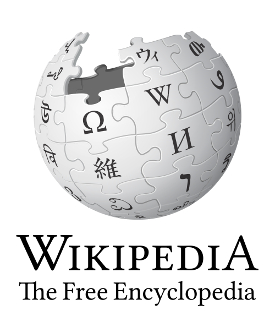 Everyone's favorite free encyclopedia, Wikipedia strongly supports Linux and converted to Ubuntu in 2008.   The open source, information-advocacy organization is said to be running over 400 servers and needs to keep its data safe, secure and glitch free.
The World's Stock Exchanges All Run Linux

The world over, stock exchanges are either getting Linux to run their operations, or developing their own Linux based systems to run a very time intensive data crunching business.  As of 2008, the New York Stock Exchange has already been using Linux to run its trading platform, choosing Red Hat Enterprise Linux.  Meanwhile, an unexpected glitch in its Windows-run system shut down trading on the London Stock Exchange in February of 2011, for a full seven hours, causing huge losses for traders and listed companies.  The London Stock Exchange has since abandoned the Windows platform for its operations and is considering Linux too.  All the other major stock exchanges, from the Shanghai Stock Exchange to Germany's own Deutsch Borse, to the Chicago Mercantile Exchange, use Linux powered systems that allow fast, error-free, and secure trading.


A Look at Linux Technical Support For Businesses

Buying into Red Hat's Enterprise Linux product comes with free technical support while with Canonical's Ubuntu, tech support is an optional cost.  Pay-as-you-go support is becoming one favorable option as well for bootstrapped start-ups.  If you do not have a Linux expert on hand and if you really need an expert show you how to figure out or fix something, there are Linux consultants who commit as tech support specialists for a fee. 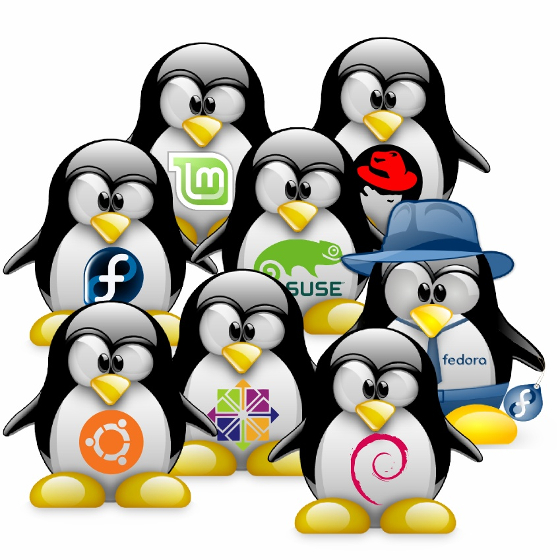 Almost all major Linux distros have a level of subscription
technical support, aside from the community of techs who
can pitch in and help out as consultants.

In spite of the cost of keeping a Linux consultant available at all times, numerous studies have confirmed that cost wise, Linux computing is still competitive with brand software licenses.  Free software for businesses plus nominal paid tech support will never exceed the price of paid-license software plus paid support.  And Linux rarely conks out or bogs down like branded software (aka Microsoft's Windows).