He was the typical boy-next-door who melted many girls’ hearts with just a smile. Jao started his showbiz career at age 17 after being discovered because of his soda commercial. Thereafter, he starred in various movies and hosted television shows. An artist at heart, he enjoyed not just acting but the craft arts too. Little did most know that Jao Mapa had a passion for drawing, sketching and painting ever since he was a child. 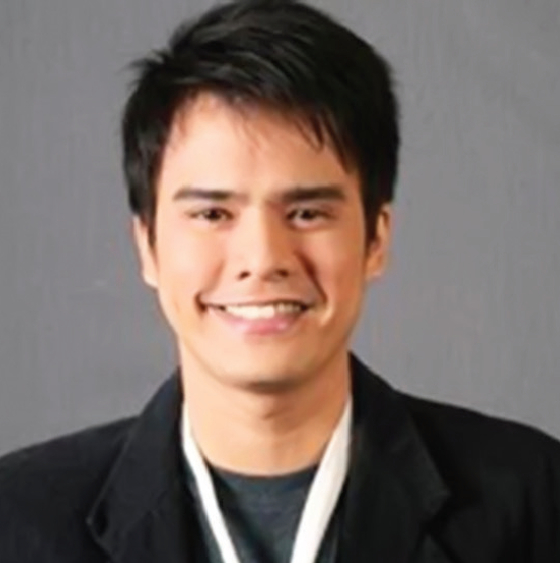 He started painting at a young age when his father and cousin taught him the basics. Though informal art sessions were his gig, Jao liked it so much that he continued painting as a hobby. He also warm-heartedly shared memories of watching artists and cartoonists draw.

This inspired him to begin doodling Marvel characters or sketching the people around him. Most of the people who worked with him would say that he spent a lot of time doing personal artwork on the set especially in between takes. 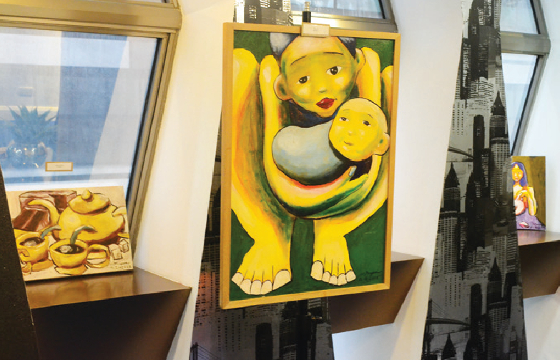 When asked why he isn’t fond of oil, he explained that he can be quite impatient when it comes to his art. Unfortunately, oil paint takes a while to dry. He even shared a story when he tried to paint a tree using this medium. He said that the colors became dark and it made him unhappy because his strength as an artist is the use of bold colors. His artworks are vibrant. In fact, his use of vivid colors makes his images leap out from a canvas and seem as if they were animated. 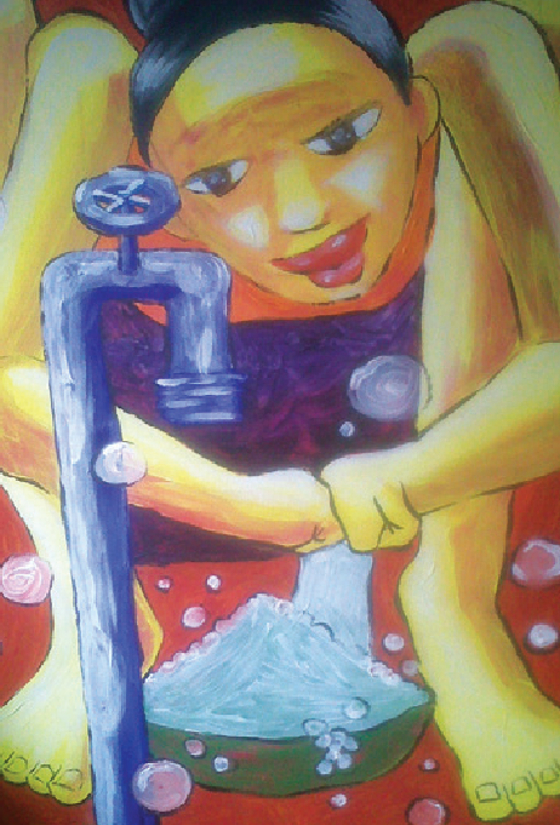 Although he has done abstract artwork, Jao is more bent on social realism focusing on Filipino culture and images that tell stories. He describes them as “Old school with a twist”. Examples of these would be Labandera, Manong Taho, Palimos, Kainan and many more. He depicts farm life, Filipino traditions and the things he sees from everyday living in his paintings and drawings. Whenever encountering a beautiful 'slice-of-life' scene, Jao takes a mental photo of it and then paints it later on. 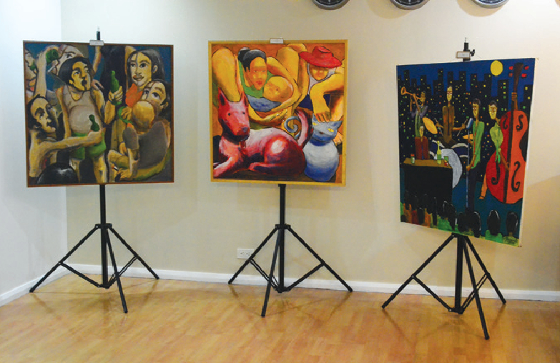 These days, Jao is busy being a full time dad to his 3 children–Ben, Caleb and Stacey. Since painting is his passion, he squeezes in time for sessions during weekends or when the kids are not home. Apart from his painting hobby he still does occasional acting jobs–for theater, indie films, TV stints and some commercials. Recently, he was preoccupied preparing for an art exhibit for October of this year, at the Global Hub Serviced Offices' newest branch in Makati City. Fans and art aficionados enjoyed several still-life artworks from Jao at the exhibit.

From being a teenage celebrity heartthrob, Jao Mapa has definitely evolved into a true, visual illustration artist--a painting aficionado. For him there is no trade off for stepping out of the limelight and enjoying personal time doing what he enjoys most--drawing and painting and being big daddy. “Money is not everything. It is the simple things that keep you sane.” And with that, he has definitely gone full circle.