Home  »  Imaginarium  »  Blitz Chess: One of the most Exciting Sanctioned Board Game Sports

Blitz Chess: One of the most Exciting Sanctioned Board Game Sports

Faster play makes the game one of the
most exciting board game sports
with sanctioned tourneys everywhere! 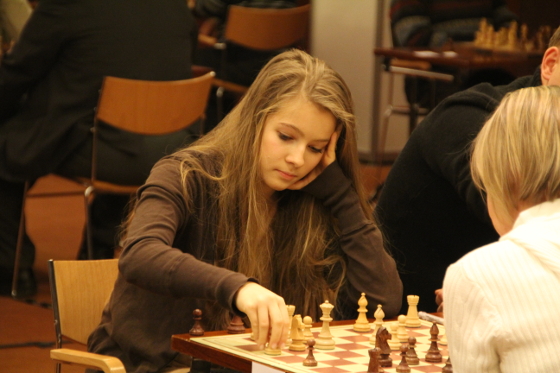 Playing Blitz chess forces players to hustle moves while competing in a clocked game that runs from 5 to 15 minutes, depending on which rule set they're playing under. The standard rules of movement, capture and game ending still apply.
Under the World Chess Federation Rules, a Blitz chess game may offer up to 15 minutes of game time to each player, or an incremental time such that the base allotted time, plus 60 times the increment equals 15 minutes or less.

Blitz Chess (also known as Speed Chess, 5-minute Chess, Lightning Chess (2-minute), and Bullet Chess (1-minute)) is a variant defined as a single, sudden death time control from 1 to 10 minutes. Blitz games typically are set at five minutes and do not use time delay. Since each game takes only about 10 minutes, it has long been popular for fun games where time is limited, such as lunch breaks or between rounds of other tournaments. Some clubs will host Blitz events tha t may have as many as 20 rounds in a single evening.

According to the United States Chess Federation Rules, Blitz chess is usually played with a total of 5 minutes playing time per player, per game. However, USCF rules allow the game organizer to introduce the use of delay or increment time. When increment time is employed, once the base time expires you have a set increment of time to complete each successive move. If time expires before you play and you have enough resources on the board to checkmate your opponent, you lose.

In the Muslim quarter in Quiapo, you may see several adult males converging over a makeshift table with a very spiffy electronic chess clock and a beautiful chess board playing Blitz Chess to pass off a lazy afternoon.  The game is popular in the provinces according to Haridas Pascua--the Pinoy Blitz chess champion and females are also very avid fans of the game. 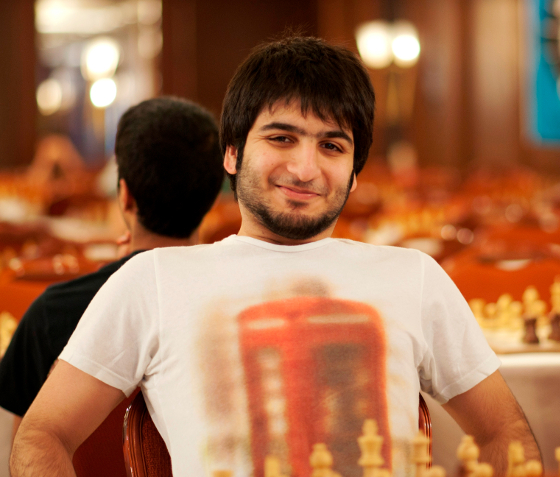 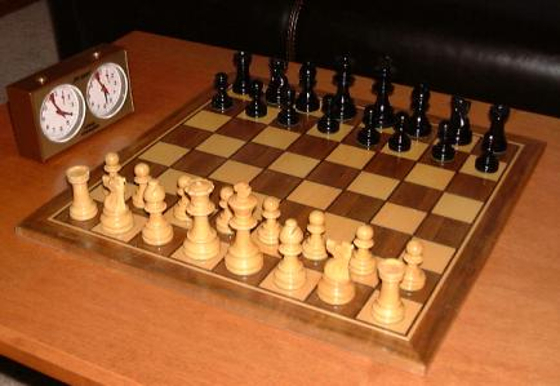 As a timeless boardgame where you can sharpen your chops thinking about combination plays, traps and attack strategy, Blitz chess is a nice variation over the traditional 2 hour game that is also clock controlled.  If you already own a good board or want a heirloom set, you can find one online or go to your favorite woodcraft artisan and commission him to build one for you.  The chess clocks are affordable and can be purchased online at any hobby or toy shop.
- no images -
sports plus, blitz chess, united chess federation rules, time limit, lightning chess, chess timer, fide sanctioned chess